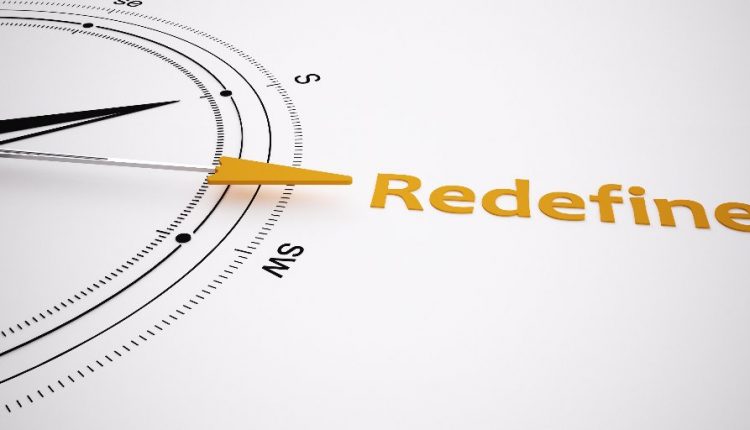 In order to get people to believe more in runaway warming, they have to be led to believe that “heat waves” are occurring ever more often. Even though it’s not an unusually hot summer here in Germany (yes, it’s been hot at times), all we hear on the media are news about heat wave after heat wave.

To allow this, it seems the DWD changed it’s definition of “heat wave” so that now any brief period of warm temperatures qualifies as one. What used to be defined as a period of 5 consecutive days with highs over 30°C, has been changed to a period of just three(!) consecutive days – with a high of 28°C or more. That’s all it takes, folks! It’s truly baffling that Florida could be so popular among retirees.

Here’s what the DWD writes on its website (excerpt):

A heat wave is a multi-day period of unusually high thermal stress. A heat wave is to extreme event that can damage human health, ecosystems, and infrastructure. In our latitudes, heat waves often occur in connection with persistent summertime high-pressure conditions (high-pressure area).

Internationally, there is no uniform definition of the term heat wave. Definitions are often based on a combination of percentile-based thresholds (eg 98th percentile of daily maximum values ​​and a minimum duration eg 3 days).

The following heat wave definition is used in the production of the “Climate Maps of Heat Waves” in the German Weather Service:

Individually for each grid point, a threshold value for each day – corresponding to the 98th percentile – is calculated from the daily temperature maxima of the reference period (1961-1990). To increase the database of 30 values ​​(1961-1990), the 15 days before and after the date are also used, which increases the database to 930 values ​​and also results in smoothing. If the current grid values ​​of the maximum temperature are above this climate threshold and above 28 °C for 3 consecutive days or morea heat wave is present for the marked area and period.

Heat waves pose a major risk to health, especially for the elderly and sick. For this reason, the German Weather Service uses its heat warning system to warn of days with high thermal stress on the basis of the felt temperature and a simulation model to calculate the heat stress indoors.”

It’s not clear when the DWD changed to this new, low-bar definition. The World Meteorological Organization defines a heat wave as five or more consecutive days of prolonged heat in which the daily maximum temperature is higher than the average maximum temperature by 5°C (9°F) or more.

But for the DWD, a regular warm summer weekend – when it’s just barely warm enough to swim in comfort in the daytime – now qualifies as “unusually high thermal stress”. Result: the media play along and keep reporting on “another heat wave” almost on weekly basis.

And note how the DWD uses the ancient 1961-1990 reference period for comparison, a time when the mean temps were about a degree lower and all the talk was about global cooling and the next ice age. This is the trick used to justify 28°C as “unusually high thermal stress”. Never mind that days with highs in the upper 20s often come with nights with temps in mid teens that have people grabbing their jackets.

Not a super hot summer

Anecdotally, this year I can say it’s been a warm and pleasant summer here in northwestern Germany; it was certainly too dry. But I didn’t think it was “a scorcher” because so many evenings were too cool to sit outside without a jacket. Moreover, there was not a single night that I found it to be difficult to sleep. And during earlier hot German summers, I remember having the electric fan running in the office for days. This summer I never had to use it once.

It’s a bit like the WHO changing its definition of a “pandemic” so that authorities are now able to declare a crisis anytime a grippe breaks out.