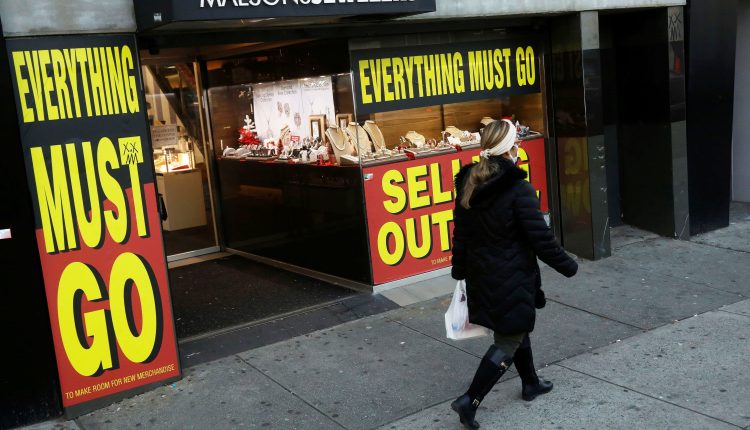 The pace of weekly jobless claims rose last week after filings saw a decline, partly due to the Thanksgiving holiday.

Initial unemployment insurance claims stood at 853,000, an increase from the revised upward of 716,000 the week before, the Labor Department reported Thursday. Economists polled by Dow Jones expected 730,000.

This was the highest weekly total since September 19, and reflects labor market struggles of late as coronavirus cases have increased and local and state governments have placed restrictions on some activities.

Markets reacted little to the news, and Wall Street hinted at slightly lower openness to stocks.

The surge in virus cases has put significant pressure on the labor market. The number of non-farm workers rose by only 245,000 in November, after rising by 610,000 in October.

These difficulties were also reflected in unadjusted unemployment claims, which stood at 947,504, up 31.9% from the previous week. Seasonal factors indicated a 12.9% increase, the Ministry of Labor said.

“This recent surge suggests that entitlements are not only stagnating but actively deteriorating,” said Daniel Zhao, chief economist at Glassdoor. “The surge in initial claims is particularly worrying when claims are still above levels near the height of the Great Recession.”

Claims made under pandemic-related unemployment assistance programs fell sharply as the program ended without Congress taking action before year-end.

The total number of people collected through all programs decreased by 1.12 million to just over 19 million.

The consumer price index rose 0.2% in November after unchanged in October. Wall Street had expected a monthly increase of 0.1%. Over the 12 month period the CPI rose 1.2% from the estimate of 1.1%.