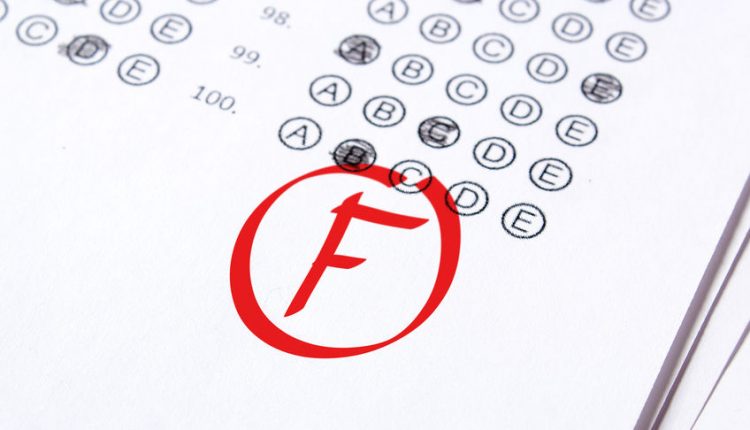 An experienced meteorologist describes Germany’s natural disaster management as a “failed state” after over 200 people were killed despite warnings that had lasted for days.

In an interview with the Austrian online Der Standard, experienced meteorologist Jörg Kachelmann It is clear that the authorities are aware of meteorological warnings of devastating floods in Germany at an early stage. But over 200 died in the floods because they were not evacuated in time.

Nothing has changed in years

“If nobody does anything, there are many deaths,” said the Swiss meteorologist. And Kachelmann is not optimistic that Germany’s crude old emergency management bureaucracy will change in the foreseeable future: “I have no doubt that nothing will change in this situation, because nothing has happened for years and decades and many such events in the past changed.”

He added: “Germany has long been a failed state when it comes to protecting people from natural disasters.” Kachelmann believes that under normal political conditions the heads of North Rhine-Westphalia and Rhineland-Palatinate – and those of the regional broadcaster ARD – Showcase television – would have to resign.

He told Der Standard that it would be very worthwhile for the German natural disaster prevention and management authorities to learn from the US how to respond to natural disasters such as tornadoes and hurricanes.

It is not the first time that the experienced meteorologist has railed against Germany’s inability to provide storm warnings. In 2018, he criticized German public television for failing to adequately warn the public before North Sea storm Xavier swept through northern Germany on October 5, killing 7 people.