The worldwide financial system goes into recession, progress will decelerate in 2023 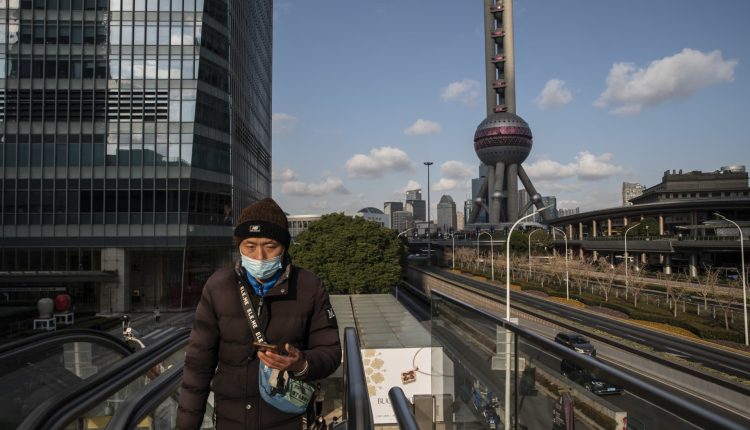 The World Bank lowered its global growth forecasts from mid-2022 on what it said was generally deteriorating economic conditions.

The international development body has downgraded almost all of its forecasts for the world’s advanced economies, lowering its 2023 growth prospects for the global economy to 1.7%, according to its latest Global Economic Prospects report. The organization previously forecast that the global economy will grow by 3% in 2023.

The adjustment was led by a sharp downgrade in the outlook for the US economy – it now forecasts growth of 0.5% versus a previous forecast of 2.4%.

“Global growth has slowed to an extent that the global economy is dangerously close to falling into recession,” the World Bank said, attributing an “unexpectedly rapid and synchronous” tightening in global monetary policy to the sluggish growth.

The downgraded estimates would represent “the third weakest pace of growth in nearly three decades, overshadowed only by the global recessions caused by the pandemic and the global financial crisis.”

Global growth has slowed to such an extent that the world economy is dangerously close to falling into recession.

The World Bank said tighter monetary policies from central banks around the world may have been necessary to tame inflation, but they have “contributed to a significant deterioration in global financial conditions that is significantly slowing economic activity.”

“The United States, the eurozone and China are all experiencing a period of pronounced weakness, and the resulting side effects are compounding other headwinds faced by emerging and developing economies,” it said.

The global finance organization also revised downwards its forecast for 2024, to 2.7% growth from a previous forecast of 3%.

A faster-than-expected reopening of China poses great uncertainty for its economic recovery, the World Bank said in its report.

“The economic recovery [in China] may be delayed if reopening leads to larger outbreaks that overwhelm the healthcare sector and erode confidence,” the report said. “There is significant uncertainty about the trajectory of the pandemic and how households, businesses and policymakers in China will respond.”

A pedestrian in the Lujiazui Financial District of Pudong in Shanghai, China, on Tuesday January 3, 2023.

World Bank President David Malpass said in CNBC’s Closing Bell on Tuesday that “China is a key variable and there could be an upside for China if they push through Covid as quickly as they seem to be doing it.”

“China is big enough to really boost global demand and supply,” he said.

“One of the questions for the world would be what is it doing most – if it’s primarily putting upward pressure on global demand, then that’s raising commodity prices. But it also means the Fed will rise for an extended period of time. ” he said.

FTX has recovered $5 billion in “liquid” property, in keeping with attorneys