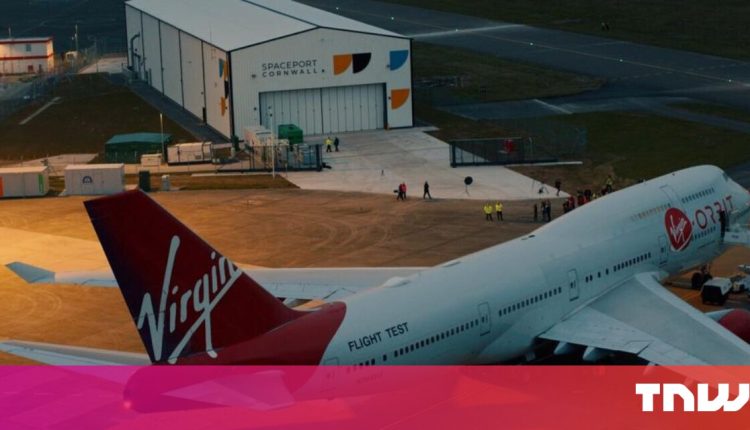 Tonight (Monday 9 January) the first-ever orbital satellite launch from the UK – and Europe – is set to take off. The so-called “Start Me UP” mission, led by US-based Virgin Orbit, will lift off from Spaceport Cornwall at Newquay Airport at approximately 21:15 UTC.

You can watch the launch via Virgin Orbit’s livestream below:

At the heart of the mission is a modified Boeing 747, the Cosmic Girl, fitted with Virgin Orbit’s Launcher One rocket and carrying nine civil and defense satellites.

Cosmic Girl will lift off from Spaceport Cornwall and ascend to an altitude of 35,000 feet (10.6 kilometers) above the Atlantic Ocean. After about an hour of flight time, the rocket is released. Launcher One then performs an orbital burn with each of its two stages before releasing the satellites.

If the mission is successful (with favorable weather and no technical failures), it will be a major milestone for the UK space sector and will mark the beginning of a domestic launch industry.

“The development of new orbital launch capabilities is already generating growth, catalysing investment and creating jobs in Cornwall and other communities across the UK,” said Ian Annett, deputy CEO of the UK Space Agency, in a statement.

“I look forward to seeing more launches from other UK spaceports over the next year, cementing us firmly on the map as Europe’s leading destination for commercial small satellite launches,” he added.