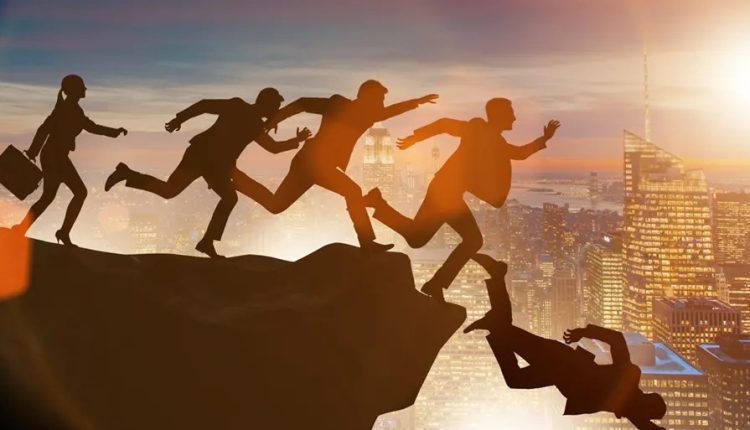 There is a growing recognition that emissions and temperature targets are now detached from issues of human well-being and the development of our world in the 21st century.

JC note: this is the text of my commentary for SkyNews published a few weeks ago

Over the past two centuries, fossil fuels have fueled human progress, improving living standards and extending the lifespan of billions of people. In the 21st century, under the auspices of the UN Paris Agreement, a rapid phase-out of fossil fuels has become an international imperative for climate action. As a result, the energy transition of the 21st century will be driven by rigorous targets to rapidly eliminate carbon emissions. However, the recent COP27 meeting in Egypt made it clear that very few countries in the world are on track to meet their emission reduction commitments.

The desire for cleaner, more plentiful, more reliable, and less expensive sources of energy is ever-present. However, the goal of rapidly eliminating fossil fuels is at odds with the urgency of bringing grid power to developing countries. The rapid deployment of wind and solar power has invariably increased electricity costs and decreased reliability, especially as grid penetration has increased. Allegations of human rights abuses in China’s Xinjiang region, where the global solar photovoltaic supply is concentrated, lead to political conflicts that threaten the solar industry. Global supply chains of materials needed to generate solar, wind, and battery storage are creating new regional conflicts, logistical issues, supply shortages, and rising costs. The large land use for wind and solar parks as well as transmission lines leads to local land use conflicts in many regions.

Given the apocalyptic rhetoric surrounding climate change, does the supposed urgency of reducing carbon emissions trump these other considerations? Well, the climate crisis isn’t what it used to be. COP27 eliminated from consideration the most extreme emissions scenario that was the source of the most alarming predictions. Just a few years ago, an emission path that caused warming by 2 to 3 oC was considered a climate policy success. With the 2oC limit on warming appearing within reach, the goalposts have been moved to limit the warming target to 1.5oC. These warming targets are from a late 19th century baseline; the earth’s climate has already warmed by 1.1 oC. In the context of this relatively modest warming, the rhetoric of the climate crisis is now associated with extreme weather events.

Attributing extreme weather and climate events to global warming can motivate a country to attempt a rapid transition away from fossil fuels. However, we should not be under the illusion that abstaining from emissions will have a noticeable impact on weather and climate extremes in the 21st century. It is very difficult to disentangle the role of natural weather and climate variability and land use from slowly creeping global warming. If we look back into the past, including paleoclimatic dates, there have been more extreme weather conditions all over the world. To think that we can minimize severe weather by using atmospheric carbon dioxide as a control knob is a fairy tale. Australia in particular is responsible for just over 1% of global carbon emissions. Therefore, Australia’s emissions have minimal impact on global warming as well as Australia’s own climate.

There is a growing recognition that these emissions and temperature targets have become detached from issues of human well-being and development. Yes, we must reduce CO2 emissions over the course of the 21st century. However, once we relax the feigned urgency to eliminate carbon emissions and tight schedules, we have time and space to envision new energy systems that can meet the diverse, growing demands of the 21st century. This includes sufficient energy to reduce our vulnerability to surprises from extreme weather and climate events.

The US information 100 million Covid instances, however greater than 200 million People have doubtless had it