How mobility will change in 2023 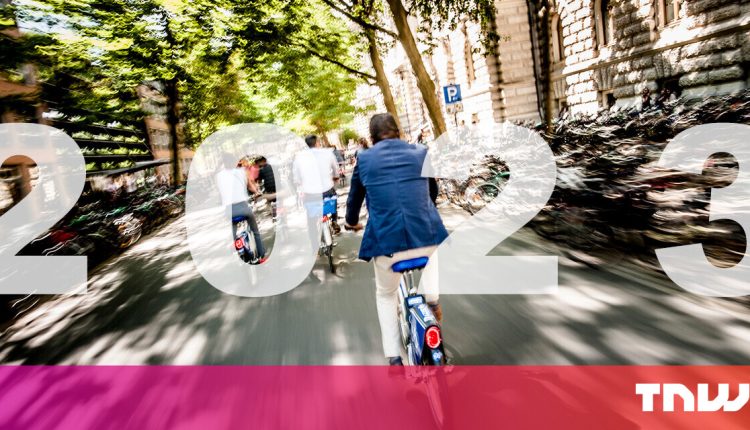 Few could have predicted the economic and geopolitical landscape that the mobility sector would face in 2022. As the industry still suffers from material shortages – particularly for semiconductor chips – caused by COVID-19 lockdowns, the invasion of Ukraine has further tested the sector’s resilience.

This has led to companies scrambling to wean themselves off Russian oil. The result of this is a strong focus on renewable energy, including conservation, optimizing operational efficiencies and electrification, topics that will cut across all areas of mobility in 2023.

But there’s a lot more we can expect from the industry next year, and here are some of those predictions.

In 2022 countries like Spain and Germany subsidized public transport and these initiatives will continue until 2023.

This is the Sono Motors Sion car.

We can expect great things for solar EVs in 2023. Sono Motors’ €25,000 solar-electric hatchback Sion is expected to go into production in the second half of the year. According to CEO Laurin Hahn, the company will then start processing pre-orders within the EU. Although the company is going through some troubles.

He added: “Each of these companies is a pioneer in an emerging industry committed to realizing the dream of truly zero-emission mobility that has eluded us for too long.”

Bi-directional charging to have your moment 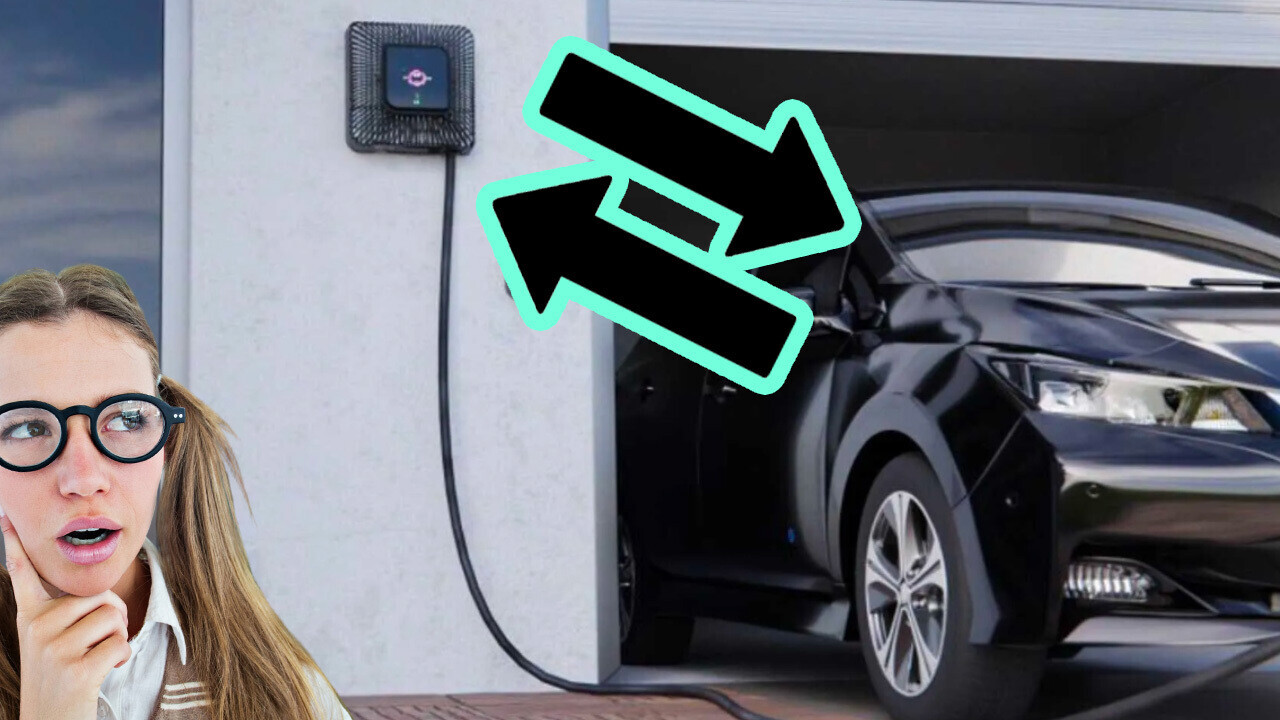 Bi-directional charging is your car battery’s ability to draw energy from the grid and share the electricity generated.

Currently, bi-directional EV charging is a nice feature, but in 2023 it will become far more popular.

EV owners will want to reduce energy bills at home and in the office, and using their EV as an alternative energy source could be just the ticket.

Bi-directional charging usually requires a hardware investment. But according to Hahn, Sion could be one of the first European car manufacturers to offer consumers the option of charging other vehicles or feeding energy back into a public or private network (e.g. home network) – without additional hardware.

E-bikes are at a turning point

2022 was a great year for e-bikes as hardware in the US is even surpassing cars. In large parts of Europe, they are becoming the ubiquitous means of transport for city dwellers.

Cowboy co-founder and CTO Tanguy Goretti predicts broader adoption among families who will continue to ditch their second car as it becomes too expensive to operate. E-bikes offer families “a more affordable, convenient transportation option that the whole household can share.”

TNW has reviewed many great e-bikes for their great design and utility, but there’s also a significant amount of software innovation that Goretti expects will grow in 2023.

He believes e-bikes will have their iPhone moment, explaining that two significant hardware moments have happened in the last 10 years: electrification and connectivity. He continued, “That’s exactly what happened with the iPhone or Tesla; Hardware differences became less relevant and software became the main element and soon the e-bike industry will follow suit.”

Micro-mobility will proliferate but struggle with profitability

2022 was another big year for micro-mobility as operators focused on expanding their fleets and entering new markets. But the challenge of profitability has grown, leading to the layoffs we’ve seen across the tech ecosystem. This year, major operators of shared micro-mobility services like Voi, Bird, and Tier have all downsized significantly. 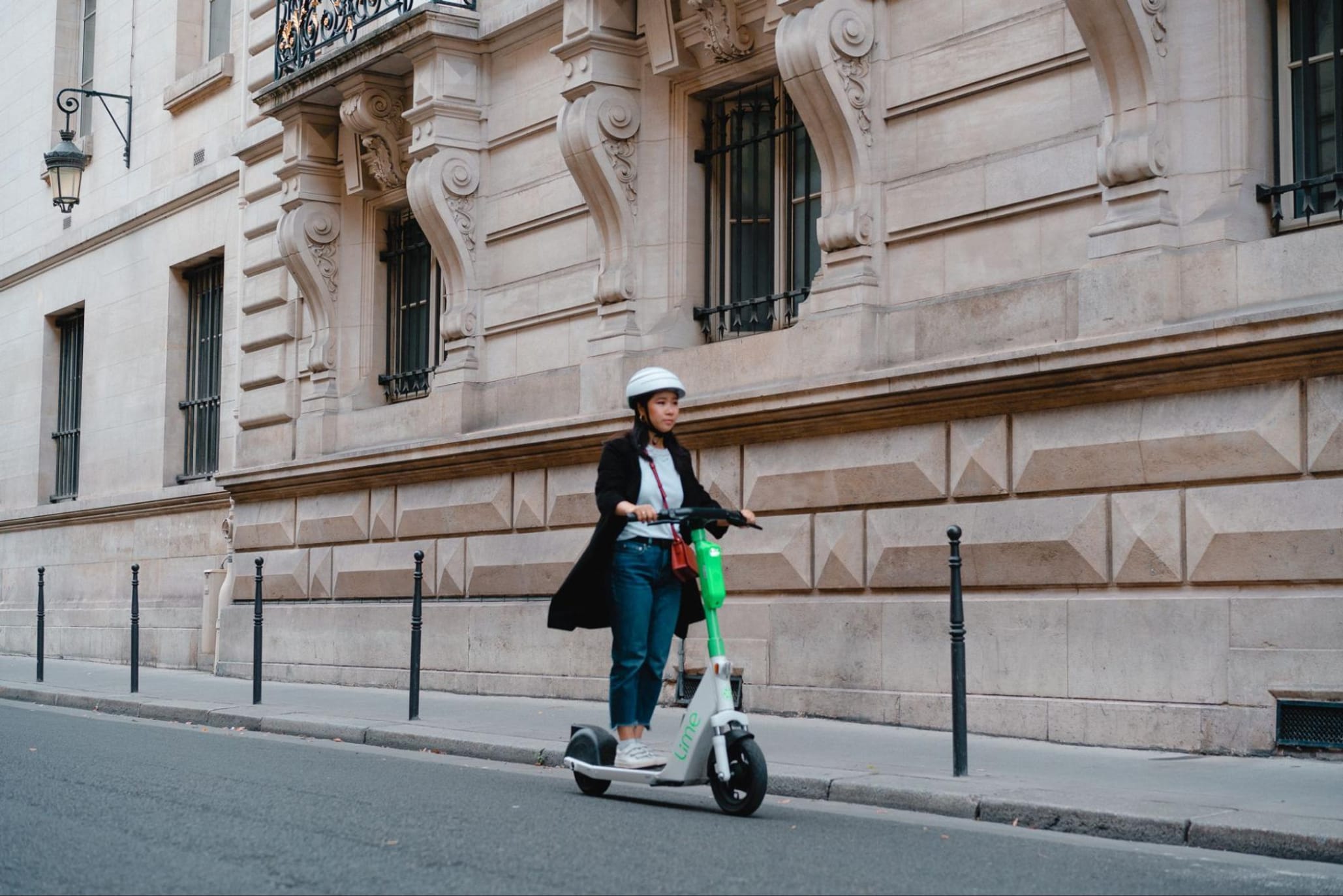 A Lime escooter is driven through Paris.

There is also speculation that Paris may ban e-scooters in response to parking problems and accidents, despite a surge in both ownership and ridership. The city’s contracts with Lime, Dott and Tier are all up for renewal in February 2023. So expect the dangers of e-scooters to dominate the French media.

Parking and driving on sidewalks remain notable vulnerabilities, so expect more attention to be paid to the technology managing Escotoers’ driving and parking. Docking (and charging) solutions can become a critical part of urban infrastructure in some public spaces to reduce clutter.

And then there is Berlin. From January 1st, bicycles, e-scooters, scooters and motorbikes (rental or otherwise) can be parked free of charge in the regular parking lots. While I like the elevation of their status in the parking lot food chain, I’m just waiting for the hordes of angry car owners to run over them.

There is also good news in the UK, where the Department for Transport is extending test drives for hired e-scooters until May 2024. This will be a litmus test of whether providers can improve driving behavior and increase user numbers. However, the ban on private escooters, which are currently restricted to private land use, is unlikely to be lifted.

The Rise and Rise of Circular Design

I predicted last year that circular design would be a key feature of 2022 – and it will remain so.

As a reminder, Circular Design completely reimagines product development, from the original blueprints to various life cycle stages and what happens to each element after it has served its original purpose.

Next year will see the expansion of global regulations for batteries and the origins of critical but not infinite materials like cobalt and lithium.

New EU battery regulations have created a set of mandatory incremental requirements. These are forcing battery manufacturers (and users such as automakers) to consider the battery life cycle, from research and development to mining of feedstocks, closing material recycling loops and battery end-of-life management.

In practice, in 2023 we will see car and bike manufacturers focus on a closed loop, reusing end-of-life parts to create new designs. We can also expect an expansion of research and development in battery innovation from material design to the development of reusable and repairable batteries.

In 2023, innovation in the materials used to build our vehicles will continue to increase. 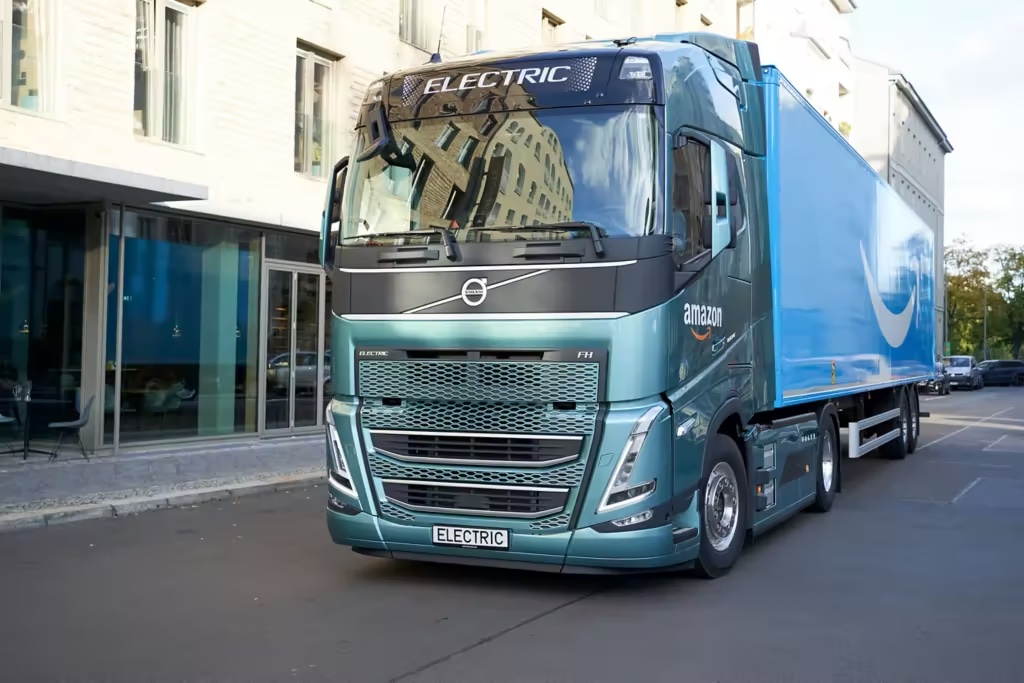 This year, Swedish Volvo became the world’s first truckmaker to start using fossil-free steel in its electric trucks. The steel is produced using a completely new technology with green electricity and hydrogen. The result is a significantly lower climate impact and an important step towards a net-zero emissions value chain.

The material innovation also extends to bicycles. Cycling Industries Europe, the industry association, will be fully focused on materials traceability and innovation in 2023.

Also, startup Roetz is working on a modular bike called Life, made up of interchangeable parts. Modules are repaired or refurbished, ready for the next life cycle. The Roetz modular e-bike will be launched in 2023.

Also, the German company igus and the Dutch company MTRL have joined forces to develop igus:bike and what makes it so special is the fact that it is made from 90% recycled plastic waste, including the frame, bearings, brake levers, pedals and straps.

So there we have it, just a few predictions for 2023. We know that despite challenges, the mobility sector is constantly improving and evolving its product offerings, changing the way we move people and products for the better.