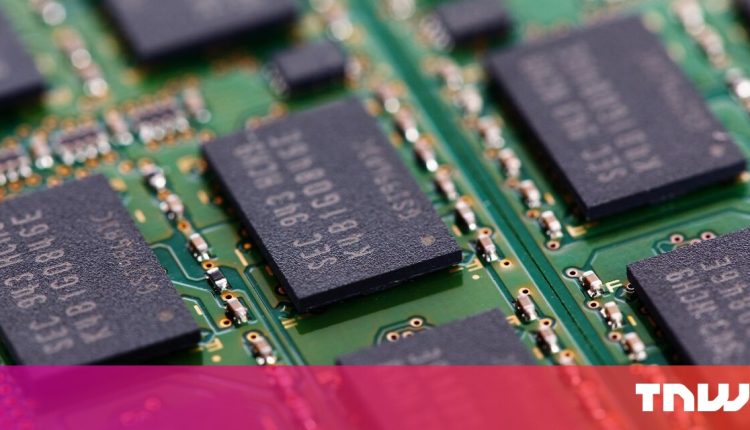 According to Handelsblatt, Wolfspeed – a US-based manufacturer of silicon carbide (SiC) semiconductors – is planning to build a chip factory in Germany. This is an important step both for the country’s green mobility and for Europe’s chip industry.

According to the newspaper, the facility, which will cost more than two billion euros, is to be built at a location in the south-west of Saarland. Series production is scheduled to begin in four years.

German auto supplier ZF will hold a minority stake in the factory but will be majority shareholder of the accompanying research center.

Wolfspeed’s decision to build a plant in Germany is a boost for the domestic auto industry, especially when it comes to electric vehicles. Although silicon carbide (a compound of silicon and carbon) is more expensive than conventional silicon, SiC chips are seen as showing more promise: they can increase the range of electric vehicles, reduce charging times and reduce operating costs due to lower energy consumption.

And with the plant in close proximity to Germany’s (electric) car manufacturing plants – think BMW, Ford, Mercedes and Volkswagen – manufacturers can hope to secure easy access to the supply chain.

Wolfspeed’s plant is also good news for Europe, which is struggling with chip production – it currently accounts for 10% of the world market. The continent’s vulnerable position was particularly evident during the pandemic, as supply chains collapsed and the struggle to secure access to chips caused entire industries to falter.

In response, the EU has sought to improve its domestic production capacity. First up is the European Chips Act, which aims to boost a local semiconductor industry and boost the block’s global market share to 20% by 2030. The union has also tried to attract global players to build factories on the continent – like Intel’s €68 billion investment in a site in Germany and now Wolfspeed.

While Europe is only at the beginning of its plans to become a major chip producer, there is hope.

Mamdouh “Massive Ramy” Elssbiay will compete on the 2023 Arnold Basic