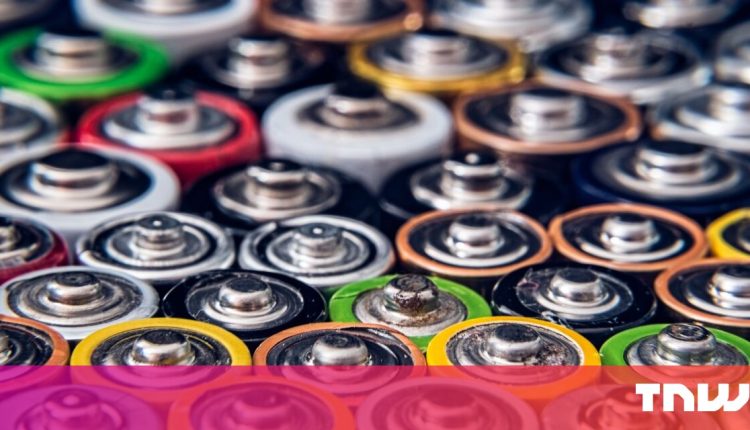 By 2027, Europe has the potential to fully rely on domestic battery cell production and meet its electric vehicle and energy storage needs without Chinese imports. That’s the latest forecast from Transport & Environment (T&E), a campaign group that analyzed a range of manufacturer reports and press releases.

The European NGO further estimates that the companies with the largest battery cell production on the continent in 2030 will be CATL, Northvolt, ACC, Freyr and the Volkswagen Group.

About two-thirds of Europe’s demand for cathodes – an integral part of batteries – could also be produced in-house, according to the report. So far, 12 companies are planning to become active in this part of the battery supply chain, with 17 plants announced in the region. Existing and planned projects include Umicore in Poland, Northvolt in Sweden and BASF in Germany.

Lithium refining and processing forecasts are also optimistic. While 100% of the refined lithium needed for European batteries is imported from China and other countries, the block is expected to meet 50% of its needs by 2030. T&E has identified 24 projects to date including Vulcan Energy Resources in Germany and Eramet in Germany France.

However, the NGO warns that these scenarios will not materialize unless supported by sufficient and timely funding, stressing that the US Inflation Reduction Act (IRA) could attract European talent and factories to America.

“Europe needs the financial firepower to support its green industries in the global race with America and China,” said Julia Poliscanova, Senior Director for Vehicles and E-Mobility at T&E. “A European Sovereignty Fund would support a truly European industrial strategy and not just deep-pocketed countries. But spending rules need to be tightened so it doesn’t take as long to build a battery factory as a coal plant.”