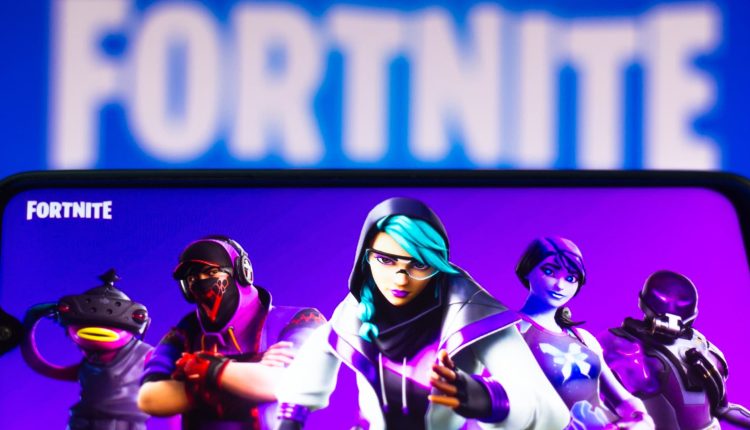 Fortnite is free to play and makes billions of dollars through in-game purchases such as digital skins for players’ characters and seasonal “Battle Passes” that provide useful items as a user spends more time playing the game.

In a press release detailing Epic’s violations, the FTC said the game’s “counter-intuitive, inconsistent, and confusing button configuration caused players to incur unwanted costs from pressing a single button,” even when players thought the game is in sleep mode or in a loading screen.

“These tactics resulted in hundreds of millions of dollars in unauthorized consumer charges,” the FTC said.

Fortnite allowed children to purchase its in-game currency “without any action or consent required from parents or cardholders.” Parents complained that their kids “racked up hundreds of dollars in fees before realizing Epic had charged their credit card without their consent.”

Read more about technology and crypto from CNBC Pro

“The laws have not changed, but their application has evolved and longstanding industry practices are no longer sufficient,” Epic said in a statement in response to the penalty. “We accepted this agreement because we want Epic to be at the forefront of consumer protection and provide the best experience for our players.”

Of the $520 million fine, $245 million will be reserved for customer refunds.

Are you eligible for a Fortnite refund?

Three groups can expect a refund:

When will the FTC’s Fortnite refunds be paid out?