Wind and Solar Shedding Floor Versus Fuel – Watts Up With That? 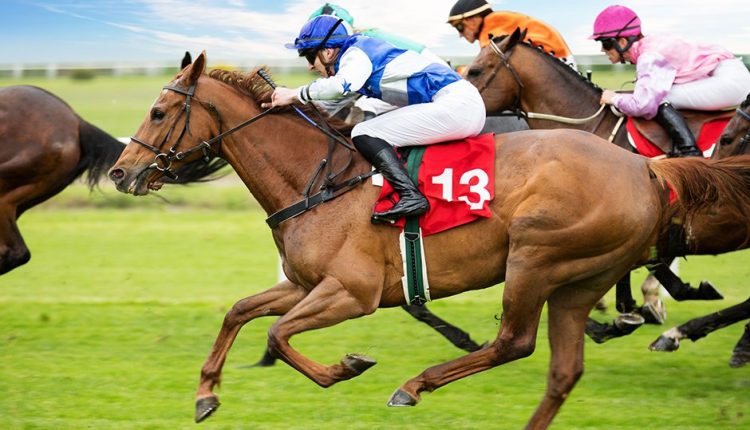 The subsidies that never die – for wind and solar power – are back. At Christmas the Lame Duck Congress is due to throw innumerable additional billions on renewable energies.

It is amusing that gas-fired power generation, a fossil fuel without subsidies, is still growing faster than wind and sun. Wind and sun are far from losing to fossil fuels in the American electricity capacity mix.

The last year we have comprehensive construction data for is 2018 from the US Energy Information Administration. This was a good year as there was a little race to build renewable energy before the subsidies ended, which was then planned. (Unfortunately, due to the Lame Ducks, this is no longer the case.)

First, we’ll look at the basic numbers, followed by some interesting factors. We are talking about the so-called power generation capacity, which is measured in megawatts or MW for short. This is the ability to produce a million watts of juice. A large power plant can operate around 600 MW.

So we immediately built more gas with 19,000 MW than with 16,000 MW of renewable energy. Thus the share of wind and sun in the American generation capacity actually decreased and not increased. Renewable energies lost ground.

However, this is only the tip of the difference. These numbers are exactly what the generators can produce under ideal conditions, known as “nameplate capacity”.

For solar energy, these ideal conditions are basically a clear sky with the sun overhead and no snow or dirt etc. on the collector. For wind, they’re typically a sustained flow of air in excess of 30 miles per hour or so. Note that these crucial conditions don’t happen too often.

For this reason, wind and sun are referred to as “intermittent”, as they often produce far less electricity than stated on the nameplate. often they don’t produce any at all. In contrast, gas-powered electricity runs most of the time, although some downtime is required for maintenance.

The difference between actual power generation and the nameplate is called the “Capacity Factor” or CF for the generator. The typical capacity factors for different generation technologies are fairly well known, although they can vary from machine to machine.

Let’s say solar energy has a CF of 15% and wind has 40%. (The default numbers are lower.) Gas is easily 80%. Applying these factors to our construction numbers results in the following actual generation capacities:

Autumn In Nice Britain Eire has not warmed up since 1995…

So our new gas capacity is around 15,200 MW, while the new renewables are only 4,650 MW, which is 31% or less than a third of the actual generation capacity.

2018 is not unique either. In the six years 2013 to 2018, the actual generation capacity (including CF) added for gas-fired generation has in any event exceeded that for wind plus solar. Renewable energies never gain ground compared to fossil electricity, they always lose it.

Then there are grid-scale battery systems that are supposed to one day deliver our juice if the intermittent renewables don’t. The total capacity added in 2018 was around 200 MW or basically nothing. The same applies to previous years.

At this point in time, batteries are just a special small device used to maintain grid stability. Ironically, this need arose because of the unpredictable irregularity of wind and solar production. As actual power systems, batteries do not yet and may never exist because they are very expensive.

America is not moving towards the wind and sun for generating electricity; We are actually moving away from renewable energies. You would never know if you listened to the press and the politicians.

The US can miss the Covid burden “as a result of the holes in our community are too extensive”.